Following a well-balanced diet that’s rich in fruits and vegetables and low in sugar can have many benefits to your health, including reducing a person’s risk of dementia. However, a popular and well-recommended meal plan known as the Mediterranean diet may not lower the odds of developing dementia as previous research had suggested. 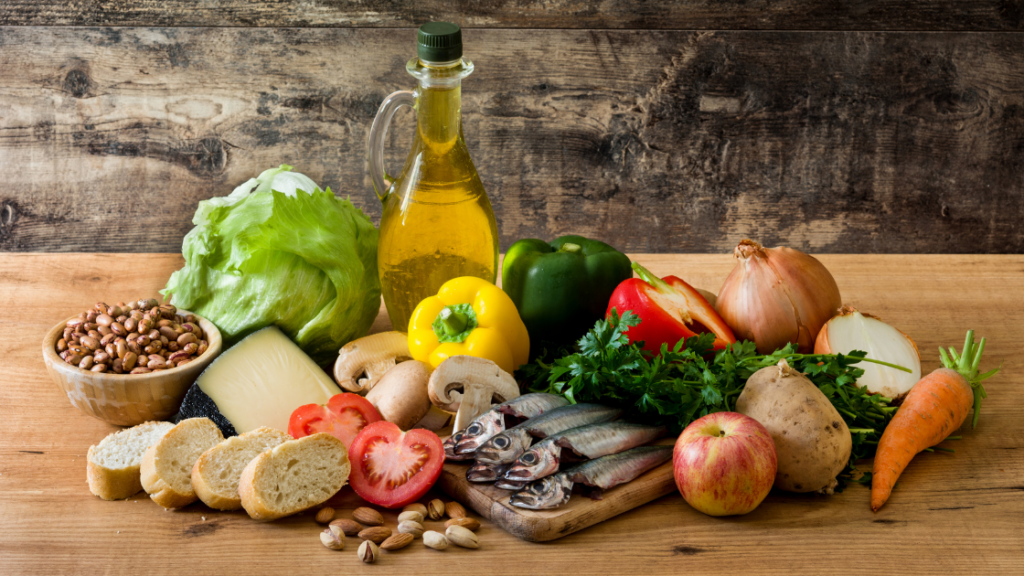 Seasons’ recent article entitled “Mediterranean diet may not reduce dementia risk after all, study claims” reports that a 20-year study published in the medical journal Neurology found that neither conventional dietary recommendations nor a modified Mediterranean diet were significantly associated with a reduced risk of developing dementia or Alzheimer’s.

“While our study does not rule out a possible association between diet and dementia, we did not find a link in our study, which had a long follow-up period, included younger participants than some other studies and did not require people to remember what foods they had eaten regularly years before,” said Isabelle Glans, MD, in SciTechDaily.

The teams followed 28,000 people (average age of 58) from Sweden who didn’t have dementia at the start of the study for more than 20 years. The participants were asked to fill out a daily food diary and complete a food frequency questionnaire and an interview. At the end of the study, 1,943 people (6.9%) were diagnosed with dementia, including Alzheimer’s disease and vascular dementia. Once the researchers adjusted for age, gender, and education levels, they didn’t see a connection between a conventional diet or the Mediterranean diet and a reduced risk of dementia.

They said because their study took place over 20 years, the results may not have included changes in dietary habits, lifestyle changes, or newly co-occurring medical conditions over time. We already know that genetics, lifestyle—and especially exercise—also play significant roles in whether or not someone will develop dementia in their later years. It might just be that diet specifically isn’t the most important factor when it comes to cognitive decline.

Experts encourage people who currently follow the Mediterranean diet to stick with it, despite what this study found. That’s because there are other potential benefits to this diet, including lower risk of heart attack, stroke, obesity and diabetes, which should contribute to a longer, healthier lifespan. It’s unwise to change your eating habits based only on the findings from one study because the diet still promotes healthy foods that have been widely shown to benefit the brain, heart, bones, immune system, and more.

A study published in 2021 found small to moderate improvements in several cognitive domains after participants followed the Mediterranean diet for three years compared to a control group that did not. In addition, a 2022 study from Harvard University found following a green Mediterranean diet low in red meat intake also protected the brain from “attenuated age-related brain atrophy.”