Britney Spears’s engagement to Sam Asghari has her concerned fans urging her to “sign a prenup” — and her future husband has responded. 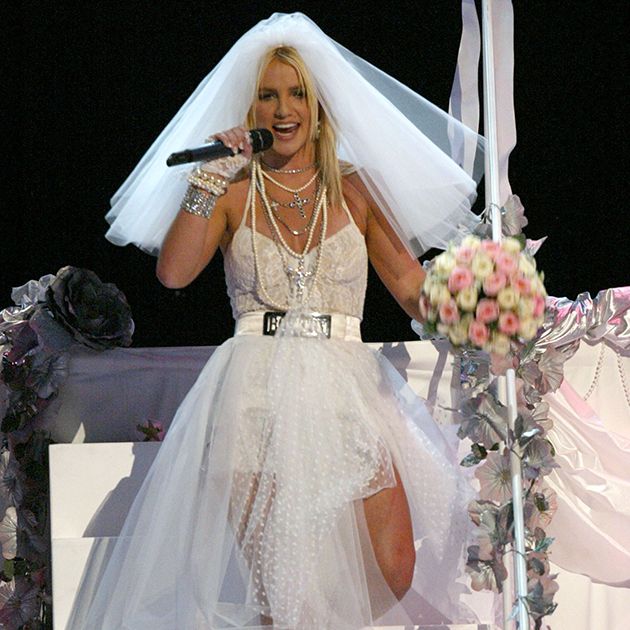 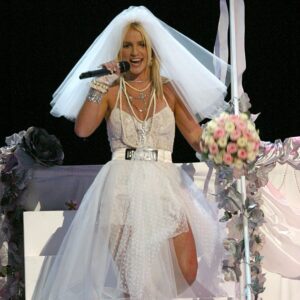 What do Britney Spears and Prenup have in common? “Britney Spears, the 39-year-old singer who’s in the midst of a conservatorship battle, announced that she was getting married on social media. She received plenty of congratulations but also got some advice on prenuptial agreements—some which came from Academy Award-winning actress Octavia Spencer.

Yahoo Entertainment’s recent article entitled “Britney Spears’s fans urge her to ‘get a prenup’ — and fiancé Sam Asghari responds” says that many people are urging her to sign the agreement. This document states what happens to property in the event of a divorce. The outcry for a prenup led Asghari to acknowledge the pleas. The 27-year-old actor, model and fitness pro is the one entering the marriage with less wealth than the international pop star. In addition, Britney has allegedly seen her fortune — now worth $60 million — dissipated under the conservatorship run by her father.

“Thank you to everyone who is concerned about the prenup,” Asghari wrote on Monday. “Of course, we’re getting [an] iron-clad prenup to protect my Jeep and shoe collection in case she dumps me one day.”

He also acknowledged the supportive comments. In another post, the actor said, “My phone exploded today! Thank you for the overwhelming love and congratulations! We both love [every] single one of you.”

Britney began seeing Asghari after they met in 2016 on the set of her “Slumber Party” video. The 27-year-old actor has been supportive, as she’s battled for control of the conservatorship she’s living under since 2008.

In her June testimony, in which she claimed conservatorship abuse, she told the court: “I’m not able to get married or have a baby” under the conservatorship. “I have a IUD inside of myself right now, so I don’t get pregnant. I wanted to take the IUD out so I could start trying to have another baby. But this so called team won’t let me go to the doctor to take it out because they don’t want me to have any more children.”

Britney recently thanked Sam for being “with me through the hardest years of my life.”

Britney has been married twice. She eloped with childhood friend Jason Alexander in 2004 after a weekend bender. There was no prenup. The same year, she married Kevin Federline, with whom she shares two sons Sean Preston and Jayden James. They divorced in 2007.

The truth is that if Britney wants to protect her wealth for her current children she should at least speak with an experienced estate planning attorney about a Prenup and design a plan for her family. Here is a great article about blended families that you will enjoy reading.