Should a Trust Be a Component of My Estate Planning?

Do I need a trust in case something happens to me? 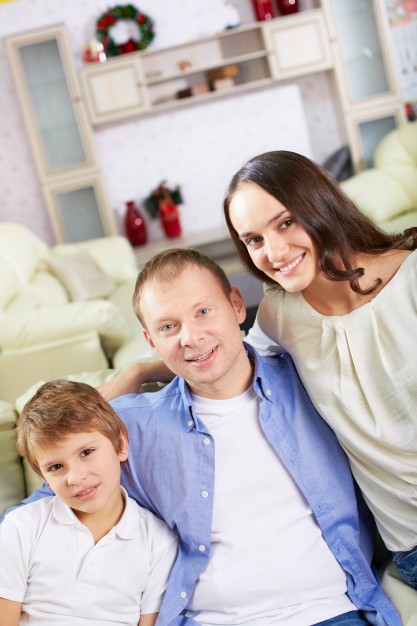 Let’s say that there’s a young father with a wife and young son, who owns a home and a Roth IRA account, with a few stock investments. On the stock investments, he’s filled out the beneficiary designation forms passing all his assets to his wife and son, should anything happen to him. This father owns his home as joint tenancy with the right of survivorship with his wife. 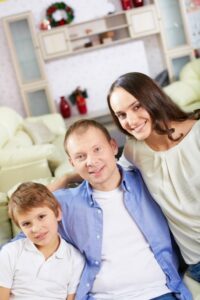 Does he need to set up a separate trust, if most of his assets pass through beneficiary designations?

Nj.com’s recent article entitled “Do I need a trust in case something happens to me?” says that leaving assets outright to a minor is typically a bad move. The son’s guardian and/or the court would take custody of the assets, both of which require significant court oversight and involvement.

The minor would also receive the assets upon attaining the age of majority, which in most states is age 18.

No one can tell what a young child will be like at the age of 18, especially after suffering the loss of their parents. Even if there are no significant issues, such as drug addiction or special needs, parents should think about what they’d have done with that much money at that age.

The best option is to leave assets in trust for the benefit of the minor son.

The trustee can manage and use the assets for the benefit of the young boy with limited court involvement.

The terms of the trust can also delay the point at which the assets can be distributed and ultimately paid over to the beneficiary, if at all.

For example, it’s not uncommon for a trust to stipulate that the beneficiary gets a third of the assets at 25, half of the remaining assets at 30, and the rest at age 35. However, other trusts don’t provide for such mandatory distributions and can hold the assets for the beneficiary’s lifetime, which has its advantages.

In some instances, the terms of the trust are included in a will. This creates a trust account after death, which is also called a testamentary trust.

Talk to an experienced estate planning attorney, who can assess your specific situation and provide guidance in creating an estate plan. The attorney can also make certain that trust assets are correctly titled and that beneficiary designations of retirement accounts and life insurance are correctly prepared, so the trust under the will receives those assets and not the minor individually.