High blood pressure in young adults is linked to smaller brain size and increased risk of dementia, a new study has found. 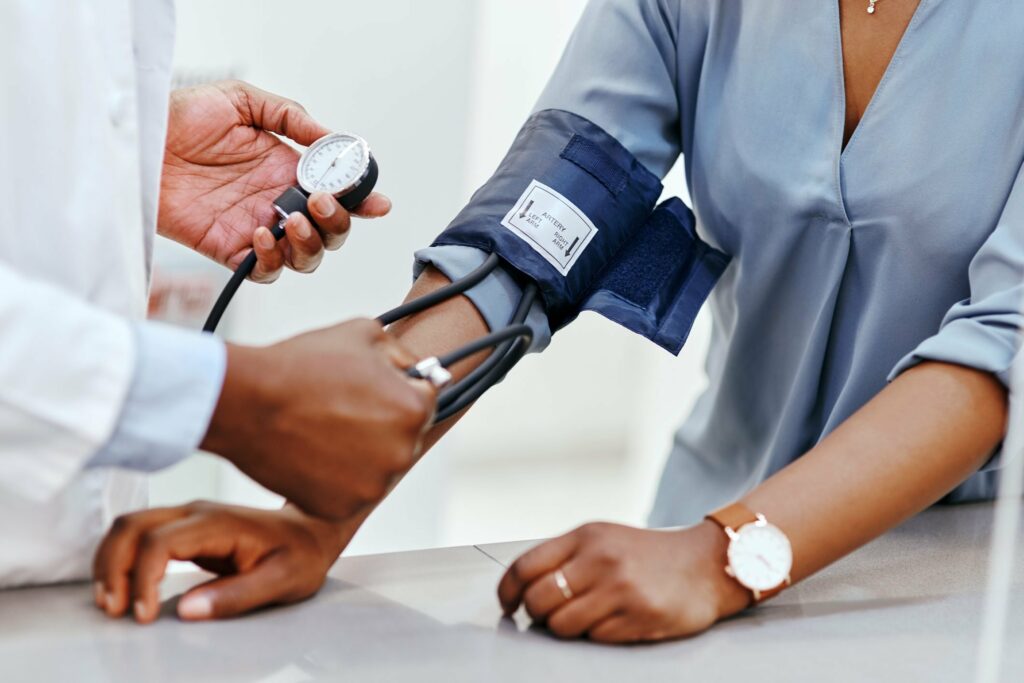 A study says that adults who were diagnosed with hypertension between ages 35 to 44 had smaller brain sizes and were more likely to be diagnosed with dementia compared to adults their age with normal blood pressure, according to a study published in Hypertension, a journal of the American Heart Association.

Researchers used magnetic resonance imaging (MRI) scans of more than 11,000 people 55 and younger who were diagnosed with high blood pressure, as well as an equal number without hypertension. The researchers conducted follow ups with participants over an average of 12 years later to see if they actually were diagnosed with dementia.

Hypertension is common in adults ages 45 to 64 and is linked to brain health and dementia later in life. However, not a lot is known about how the age of when high blood pressure is diagnosed affects these associations, said senior study author Dr. Mingguang He, professor of ophthalmic epidemiology at the University of Melbourne in Australia.

“If this is proven, it would provide some important evidence to suggest earlier intervention to delay the onset of hypertension, which may, in turn, be beneficial in preventing dementia,” he said.

Having a smaller brain volume means there’s a loss of neurons and the connections they have with each other. Larger brain volumes are connected with better cognitive function, while loss of brain volume is associated with the development of dementia.

Hypertension over time impacts blood flow to the brain and can potentially damage the brain structure. If left untreated, it impacts brain function. Over time, young people may be affected more because they face a longer lifetime duration of blood pressure on the brain.

It’s critical to take care of brain health at an early age to prevent hypertension, which could mean adverse health effects like a smaller brain size and dementia, Arnett said. Getting enough exercise and eating a healthy diet can help lower high blood pressure. If lifestyle changes aren’t enough, talk to your doctor about taking blood pressure medication.

How Can I Minimize My Probate Estate?

Why You Need an Estate Plan

How Can I Avoid 401(k) Early Withdrawal Fees?

Does a Beneficiary have to Pay Taxes on 401(k)?