Did Naomi Judd Leave Her Children Out of Estate Plan?

Naomi Judd left her daughters, performers Ashley Judd and Wynonna Judd, out of her will according to multiple reports. 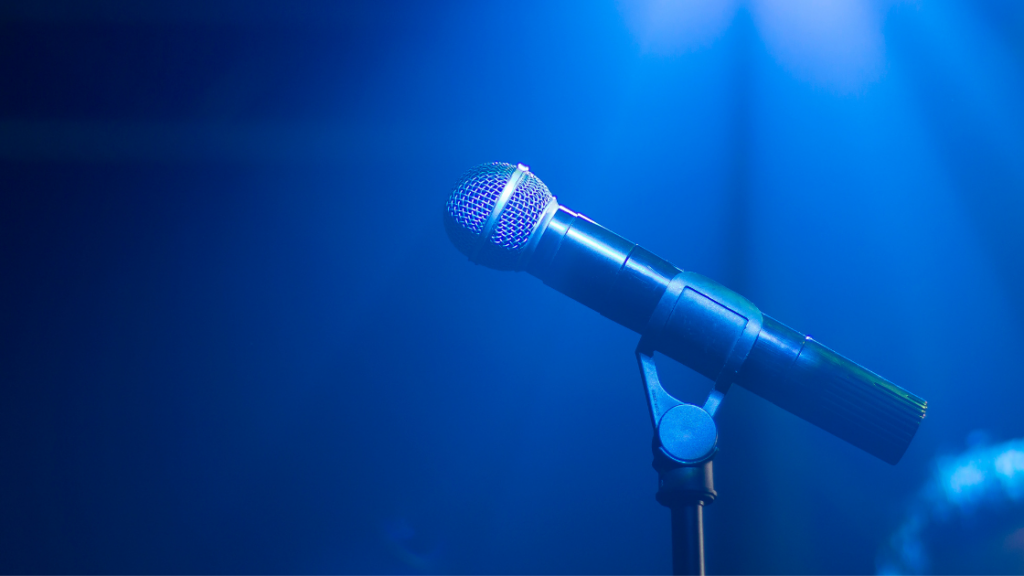 The country icon, who died by suicide in April at age 76, appears to have left her children out of the estate plan. Instead, she appointed her husband Larry Strickland as the executor of her $25 million estate. According to a recent article titled “Why Naomi Judd may have cut Ashley Judd and Wynona Judd out of will” from yahoo! entertainment, there was no mention of her daughters, Ashley and Wynonna, in the her will.

One news source reports that Wynonna was upset about being excluded from the will, since she believes she was a major force behinds Naomi’s success. For many years, Wynonna and Naomi performed together as The Judds. No comments were made to yahoo! entertainment’s request by representatives for either Ashley or Wynonna.

It’s actually common for spouses in a long-term marriage to leave all of their assets to their surviving partner, which helps to ensure that the surviving spouse has enough assets to live on comfortably. It’s also possible that there were tax incentives involved.

Naomi likely understood the burden of executing a complex estate valued at $25 million. She likely knew that it would be a big responsibility, one she didn’t want her daughters to have to take on in addition to their own busy music careers.

Taxes may also have been Naomi’s concern. With a federal tax exemption of $12,060,000 of total assets during life and after death, it makes sense to pass an estate twice that size to a spouse rather than to the children. It is also possible that Naomi had already given away the full federal exemption during her lifetime and giving the assets to her spouse would have been the only way to prevent estate taxes from being incurred until after his death.

An equally big question is, what happened to Naomi’s songwriting catalog? It’s likely Naomi was a half owner of the Judd’s songwriting and performance rights. If they weren’t left to Wynonna, then Wynonna will own half the rights and Mr. Strickland will own the other half.

One last note: while a will becomes part of the public record when it is filed in court as part of probate, trusts remain private. If Naomi Judd sought to protect her personal financial business, she may have done so by transferring property through trusts or other means.

But, you don’t have to be a celebrity to protect your privacy with an estate plan incorporating trusts and other means of transferring assets. Speak with your estate planning attorney in Davie, Florida to protect your family and property.

Reference: yahoo! entertainment (Aug. 2, 2022) “Why Naomi Judd may have cut Ashley Judd and Wynona Judd out of will”