Are Vitamin D and Dementia Connected?

Dementia is one of the major causes of disability and dependency among older people worldwide, affecting thinking and behaviors as you age. However, what if you could stop this degenerative disease in its tracks? 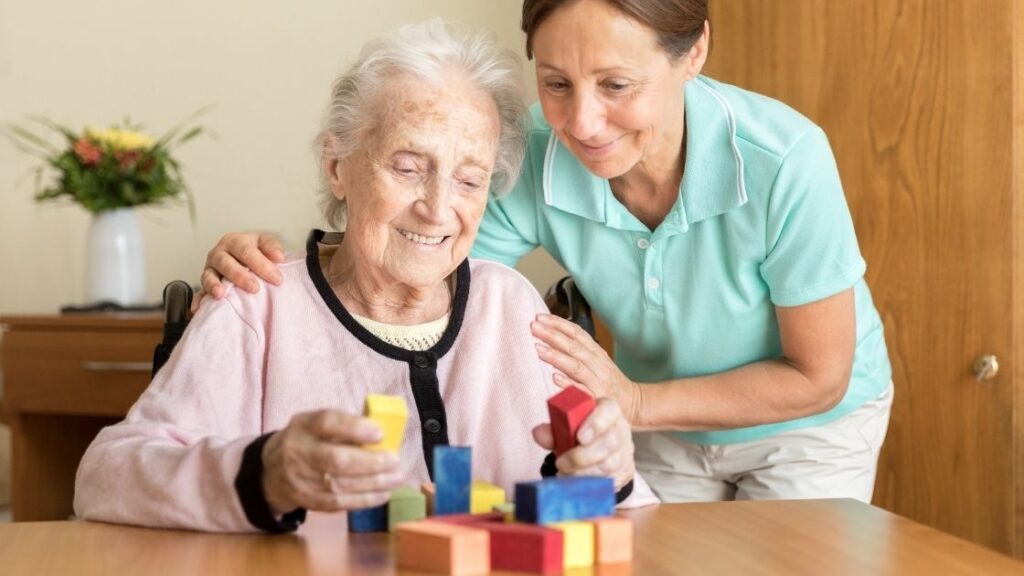 Investigating the link between vitamin D, neuroimaging features and the risk of dementia and stroke, the study found:

Published in The American Journal of Clinical Nutrition, the genetic study analyzed data from nearly 300,000 participants from the U.K. Biobank. They looked at the effect of low levels of vitamin D (25 nmol/L) and the risk of dementia and stroke. They used a measured variation in genes to examine the causal effect of a modifiable exposure on disease—were used to test for underlying causality for neuroimaging outcomes, dementia and stroke.

Senior investigator and Director of UniSA’s Australian Center for Precision Health, Professor Elina Hyppönen, commented that the findings are important for the prevention of dementia and appreciating the need to abolish vitamin D deficiency.

“Vitamin D is a hormone precursor that is increasingly recognized for widespread effects, including on brain health, but until now it has been very difficult to examine what would happen if we were able to prevent vitamin D deficiency,” Professor Hyppönen says.

The findings are incredibly significant given the high prevalence of dementia around the globe the professor added.

“Dementia is a progressive and debilitating disease that can devastate individuals and families alike,” Prof Hyppönen says. “If we’re able to change this reality through ensuring that none of us is severely vitamin D deficient, it would also have further benefits and we could change the health and well-being for thousands.”

“Most of us are likely to be OK, but for anyone who for whatever reason may not receive enough vitamin D from the sun, modifications to diet may not be enough and supplementation may well be needed.”